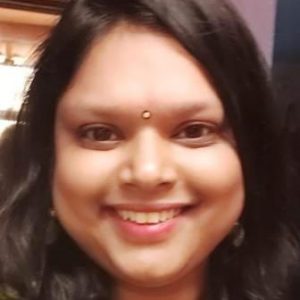 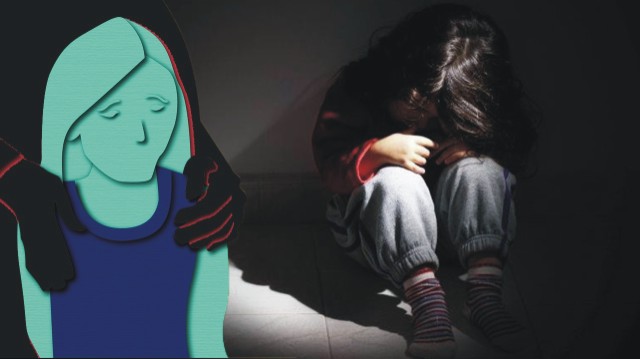 When a child is sexually abused, the trauma faced by the child is physical and psychological.

Rakhi was sexually abused since 2014 by her own father in our very own capital city. After getting rescued by NGOs and law enforcement agencies, she is now at a shelter home and dealing with trauma in the most difficult way. 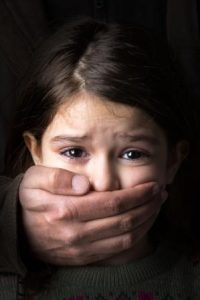 Sexual abuse on children is a scar on society at large as this not only leaves physical wounds on the body but also an everlasting scar on the child’s mind at a very nascent age.

A study conducted by the Government of India in 2007 revealed that 53% of children in the country had experienced sexual abuse at some point in time in their lives. This is an appalling and shocking figure for a country which worships Goddess Durga and regards children as a reflection of the divine.

Taking a strong step towards this menace, the Government of India introduced the Protection of Children Sexual Offences Act (POCSO Act) in 2012 but the law is not implemented and executed appropriately.

When a child is sexually abused, the trauma faced by the child is physical and psychological.

While our law mandates that medical treatment should be free for any abuse victims, most of the time many expensive procedures are not available in the government hospitals.

There is a risk to any child if the treatment is not appropriate and if it is substandard in nature.

The other aspect related to psychological impact is much severe and requires special techniques. 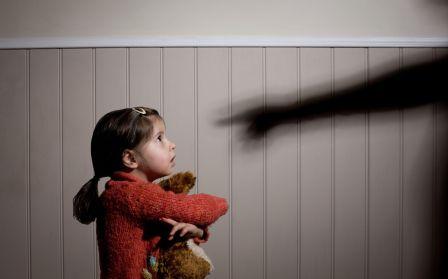 Very often the wrath of social discrimination, exclusion and stigma breaks their self-confidence and self-esteem and makes it difficult for them to regain trust in people.

Along with the child, the family too needs therapy and counselling, it has been seen that in cases where family support was available to the child survivor, the child turned out to be confident. In view of these needs, the role of mental health professionals is of critical importance.

Another study called Mental and Sexual Health Outcomes Following Adolescent Sexual Assault published by The Lancet Child and Adolescent Health medical journal in 2018 says that four out of five teenage girls who are sexually assaulted suffer from extreame mental health problems months after their incident. 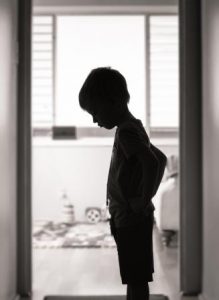 Most of the victims found to have anxiety, depression, post-traumatic stress disorder and other serious conditions four to five months after being assaulted.

The study involved 137 girls aged between 13 and 17 age who were assaulted between April 2013 and April 2015. When the girls were examined four to five months after being attacked, 80% of them had at least one mental health disorder. More than half (55%) had at least two disorders.

However, more than dealing with the problem of child sexual abuse, another important aspect remains the awareness of the subject and its acceptance. Taking forward this thought, one of the study by Kailash Satyarthi Children’s Foundation says that most all young adults (94%) are aware that children are subjected to various forms of sexual abuse and 83% of them feel that this is a very serious problem.

However, interestingly only 39% of them have a clear understanding in terms of awareness about the different forms of child sexual abuse.

Those who were aware listed only the extreme/severe forms of child sexual abuse like rape, molestation/touching private parts of the child, bad touch with sexual advances, children photographed in the nude/child pornography and forcing the child to touch private parts and commenting or communicating sexually through text/phone/internet.

Many respondents do not even think that eve-teasing is a sexual offence. Only 29% of the respondents have a basic understanding about this social evil.

As we are about to welcome the new year, it becomes even more important to give our children an abuse free environment and ensure that every child is free to be a child.

Would You Please Walk The Talk, Mr Prime Minister?

Writer is a senior communication professional.